Interstate is actually a digital typeface made by Tobias Frere-Jones during the period of time 1993-1999, and certified by Font Bureau. The typeface is predicated on type variety E with the FHWA Series fonts, a signage alphabet drawn for the United states of america Federal Highway Administration by Dr. Theodore W. Forbes in 1949.

Frere-Jones’ Interstate typeface, even though optimum for signage, has refinements creating it suitable for textual content location in print and on-screen, and received recognition as a result from the 1990s. Owing to its vast spacing, it’s best suited to exhibit use in print, but Frere-Jones afterwards intended one more signage typeface, Whitney, published by Hoefler & Frere-Jones, that bears a resemblance to its ancestor even though being less flamboyant and more economical for general print usage, in body copy or headlines. 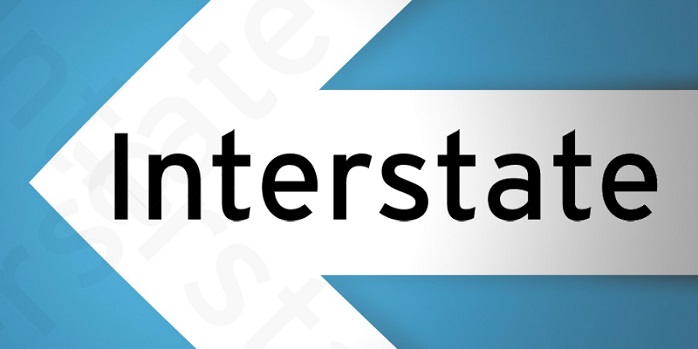 The font is used by a number of large organizations in their logotype and branding materials. Notable examples include Citigroup, Sesame Street, Sainsbury’s Supermarkets, recent signage for Southwest Airlines, Invesco Perpetual, UK rail company c2c; Ealing, Hammersmith and West London College; Lamborghini; Trinity College London; Cognizant; and CISV International. In May 2008, Ernst & Young adopted the use of Interstate in marketing materials and reports as part of a new global visual identity.