Rasa supports some 45 languages in Latin and 2 in Gujarati script, Gujarati and Kachchi. A Latin-only version is available as Yrsa. In terms of glyphs included, Rasa is a superset of Yrsa and includes Yrsa in an adjusted version to best support the primary Gujarati design.

The project design and production was done in-house by Anna Giedryś and David Březina. What makes the Yrsa and Rasa project different is the design approach. It is a deliberate experiment in remixing existing typefaces to produce a new one. The Latin part began with Eben Sorkin’s Merriweather. The Gujarati began with David Březina’s Skolar Gujarati.

The Yrsa and Rasa project is led by Rosetta Type, a type design foundry based in Europe.

This font is free for personal and commercial use. 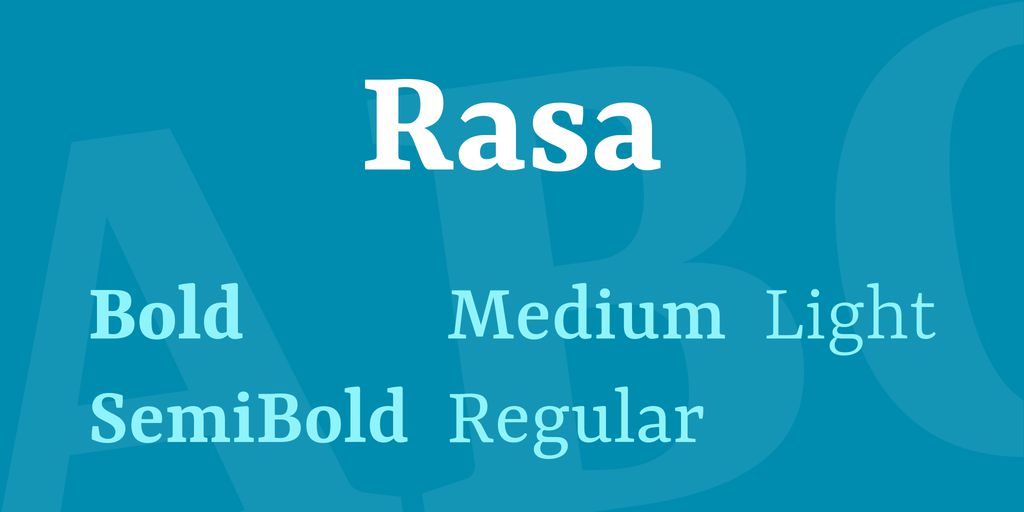 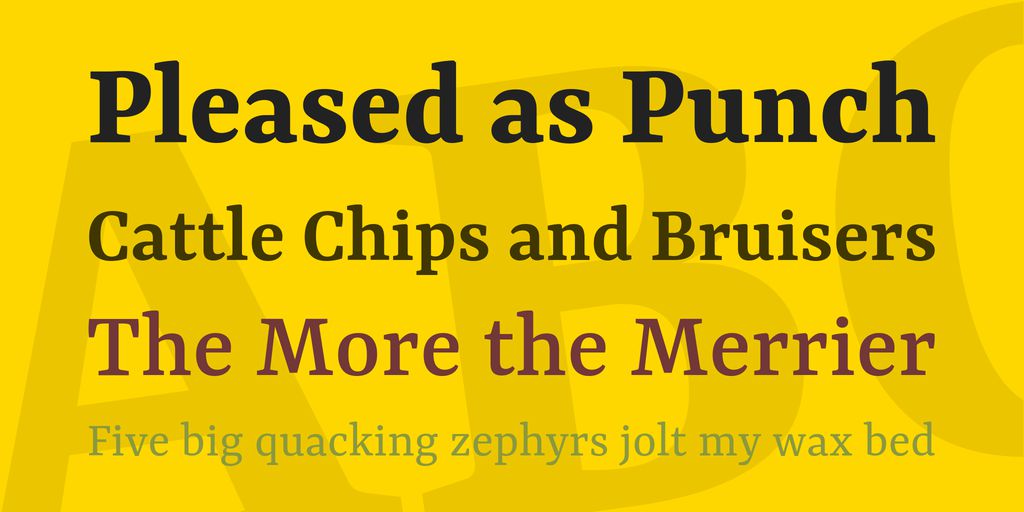 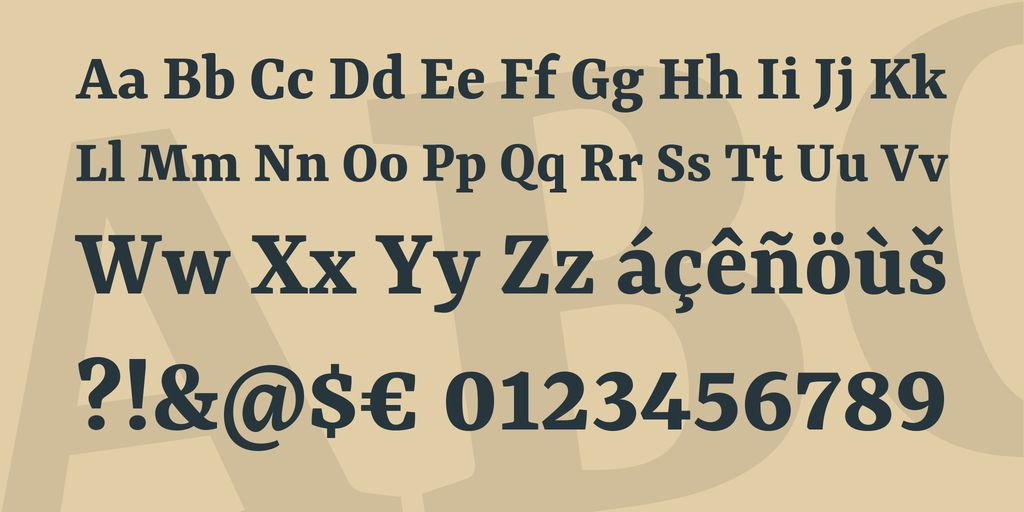